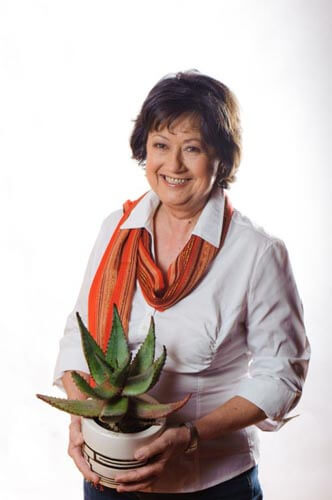 Are Phytoestrogens, the key to ending those hot flushes?

Phytoestrogens are plant-based compounds that mimic estrogen, a sex hormone responsible for the development and regulation of the female reproductive system. It has been found to be beneficial in combatting symptoms and conditions caused by estrogen deficiency. This may be of particular benefit to women in all stages of menopause.

Menopause is a natural or surgically induced phase in a woman’s life when the body’s ability to produce Estrogen declines.  However, estrogen levels start to decrease several years before menopause occurs during a phase called perimenopause.  It would appear that women are reaching menopause a lot earlier than in previous generations where the “change of life” was expected to affect women around the age of 51.  These days, more and more women from as young as early-forties are beginning to see signs of perimenopause.

Levels can also decline for several other reasons including:

Estrogen is an essential hormone so the effects of having low estrogen can be quite wide-ranging, some of which may include the following:

Organic wild grown Cape Aloe Ferox contains high amounts of phytoestrogen which is why it is the foundation of the ANARA menopause product range. From the above, and our own research carried out by Stellenbosch University, we are confident to say that the ANARA products, are 100% safe for any woman to use to help treat or prevent several of these symptoms of menopause, in particular the hot flushes and night sweats by increasing the amount of estrogen in the body.

ANARA, unlike other menopause remedies or medicines are not “supplements”, to be taken orally.  ANARA products are all applied topically and the phytoestrogens are absorbed into the bloodstream, through the skin.

What, if any, are the side effects of consuming phytoestrogen?

“Based on the available evidence, phytoestrogen supplements have a safe side-effect profile with moderately elevated rates of gastrointestinal side effects.  Rates of vaginal bleeding, endometrial hyperplasia, endometrial cancer, and breast cancer were not significantly increased among phytoestrogen users in the investigated studies.” (American Journal of Medicine)

Can you “overdose” on phytoestrogens?

Phytoestrogens are present in a wide range of everyday foods that we eat, and much has been written about consuming more soya during menopause, either processed as tofu or tempeh (fermented soya beans) or as edamame beans (green, immature soya beans), due to its high phytoestrogen content.  To combat declining estrogen levels, it is also recommended to include foods like flax seeds, sesame seeds, dried fruit, garlic, peaches, berries, wheat bran and all cruciferous vegetables (cauliflower, broccoli, brussel sprouts, cabbage) all of which contain phytoestrogens. 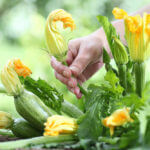 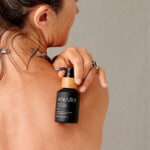 Our tribe get exclusive previews to new products, ideas, offerings and events. What are you waiting for? Sign up today!